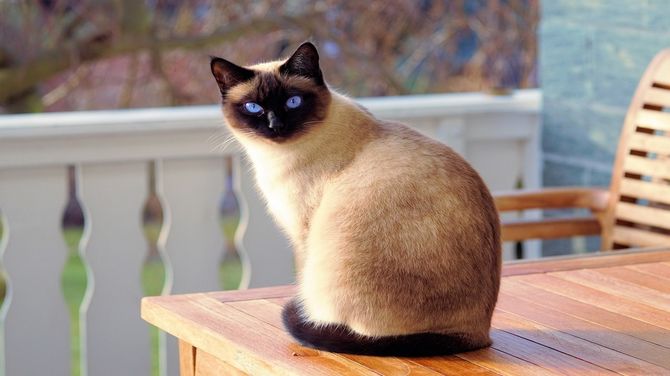 What can be more adorable than having a cute cat in your home? We all love cats, but when it comes to keeping them as a pet, things become more complicated.

Pet owners usually live in constant worry of losing their dearest companion. Saying goodbye is one of the most difficult things to do, regardless of whether you love dogs, cats, or any pet.

Believe it or not, most of our happiness and well-being get directly linked to our pet when we get one. Keeping this in mind, we have carefully compiled a list of the 15 healthiest cat in the world, which are known for their long life and sound health. So without further ado, let’s get started:

Healthiest Cat Breeds Of All Time 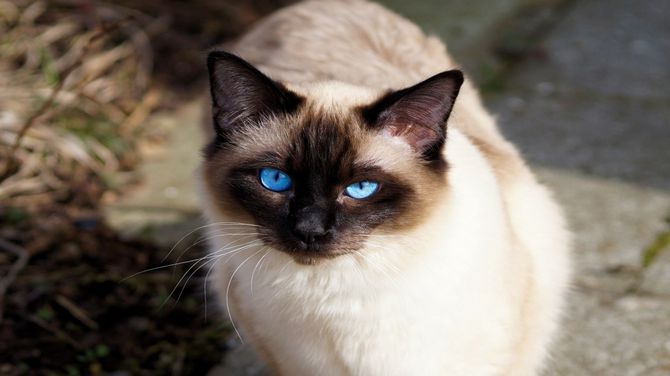 Balinese is undoubtedly considered one of the healthiest of all cat breeds. These cats are one of the world’s most playful breeds and are renowned for their beautiful and aristocratic appearance. This breed enjoys company and follows its owners around with loyalty.

Their lovely coats are silky and velvety and they have stunning blue eyes. Their colorings resemble the well-known Siamese cat quite a bit. The Balinese, however, are exceptional when it comes to health. This is a remarkable lifespan for a cat because these cats live a life of an average of 18 to 22 years. 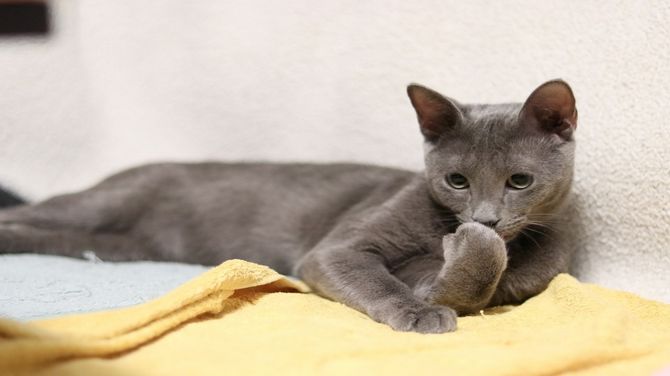 The Russian Blue cat breed comes in various shades, from bright, dazzling silver to a deeper, slate grey. The incredibly dense, velvety double coat of the Russian blue cat gives the impression that they are larger than they really are.

The lifespan of a Russian blue is between 15 and 20 years. The fact that these cats are a naturally occurring breed helps to explain why they are typically healthy animals. However, they love to eat and may suffer from obesity and kidney stones are common in this breed. 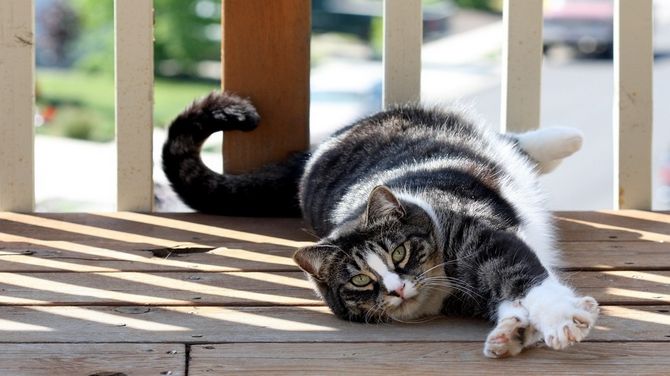 The American Shorthair is one of the friendliest cats you’ll ever encounter. American shorthairs are relaxed, easygoing cats who are incredibly popular with families because they get along well with kids. They might be peaceful, but they can also be softly playful, especially as they become older.

This breed may live up to 20 years and comes in more than 80 colors and patterns. They are said to be an incredibly healthy breed of cat and, given the right care, may stay by your side for a very long time. 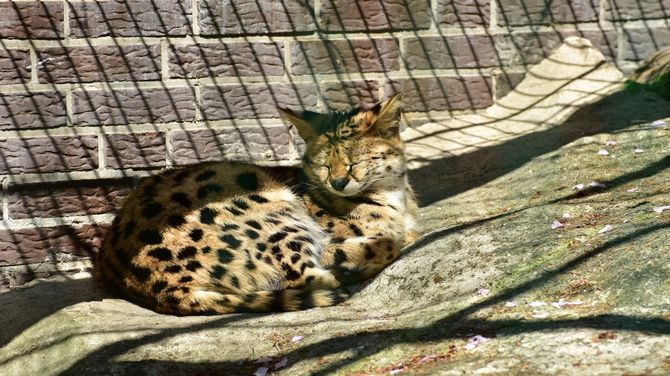 Savannah cat breed came to the limelight in 2012 and they are an African cat breed. The triangular heads, long, thin necks, and big, broad ears that perch atop the heads of Savannah Cats are their distinguishing features. Savannahs often have black or dark brown patches on their black, brown, or silver tabby coats.

Although very little study has been done on them up to this point, it is believed that they may survive for up to 20 years. The breed is said to be in good health, and free of inherited diseases or other conditions. They have the risk of getting hypertrophic cardiomyopathy or heart muscle swelling. 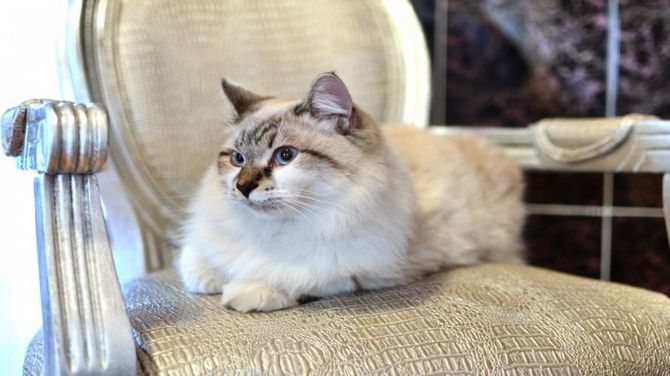 The Ragamuffin has clearly become a symbol of love and affection among pet owners, thanks to its fluffy, and cute appearance. They make the ideal family cat since they like human interaction, get along with other animals, and are child-friendly too.

This little family member can live a life of more than 15 years and they are healthy overall and tend to suffer fewer health problems than any other breeds. Genetic mutations can, however, make them more susceptible to heart disease and renal disease. 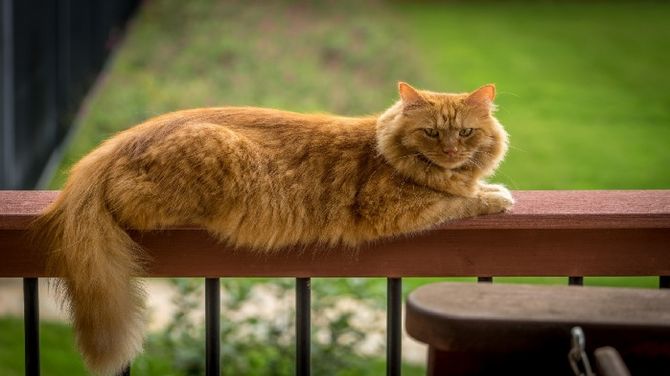 Maine Coon is a popular cat breed in the world, known for its friendly nature, cuteness and intelligence. The size of these cats can reach up to 40 inches in length. Maine Coon were originally bred to survive in winter.

Keep in mind that despite their intimidating size, this breed is actually an amazing creature and adores spending time with its owners.

The breed can live as long as 10 to 15 years, and they are very healthy. However, due to their large height, Maine coons are susceptible to developing joint conditions including arthritis or hip dysplasia. 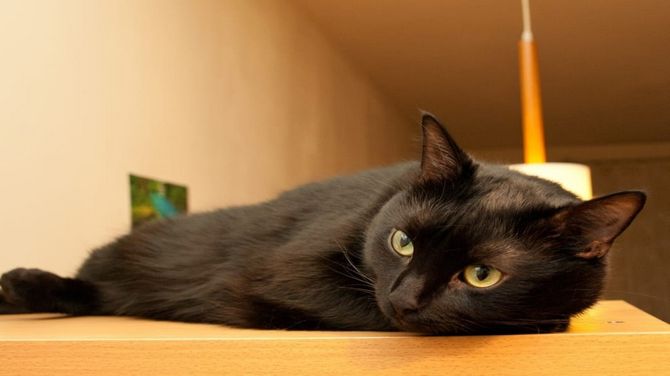 The sable Burmese and black American Shorthair cats were crossed to create the Bombay cat. This cat breed is a kind of short-haired cat that is primarily Burmese in appearance but it looks more like a black panther.

A typical Bombay cat weighs between 9 and 15 pounds and is between 15 and 22 inches tall. The typical longevity of Bombay cats ranges from 12 to 18 years; some have even lasted into their 20s, depending on a number of circumstances.

Bombay cats are normally considered healthy, however, some of them may suffer from hypertrophic cardiomyopathy or heart disease. 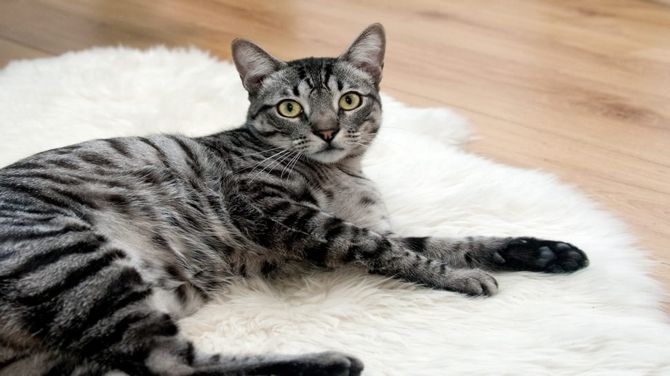 The adorable appearance of the Egyptian Mau is enough to make anyone fall in love with them, making it no wonder why they are very famous all around the world. It looks unique with its elegant physique and large, round green eyes. Although the cat breed tends to be shy by nature, it may be incredibly devoted to its owners.

The breed is worldwide known for its healthy nature, and it can live up to 20 years. However, some health issues like heart disease, asthma, and cystitis are common in this breed. Keep in mind that the cat is very sound-sensitive and loud noise can make them annoyed. 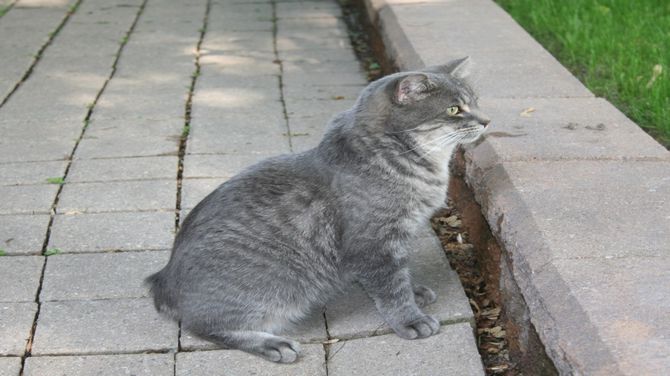 You may be surprised by the fact that this cat breed has no tail. It is because of a natural mutation that has shortened their tails over years. The breed is very adaptable and even takes pleasure in interacting with new folks. Though the breed is usually tailless, some of them may grow short tails.

The breed is most renowned for being an outstanding hunter with loads of energy and they have slightly long hind legs. With a life expectancy of 10–14 years, Manx is regarded as one of the healthiest cat breeds in the world.

Do you know that the oldest cat to date which lived for 30 years, was a Siamese? This popular medium size cat breed has a long neck, tail and legs. The cats are usually intelligent and love the company of their owners.

An average male siamese weighs between 8 to 12 lbs while females generally weigh up to 8 lbs. The breed lives somehow between 10 to 15 years and is one of the healthiest cat breeds.

If you are planning to get yourself a siamese, make sure you bring it from a genuine breeder, otherwise, some genetic diseases may occur.

Due to the breeding of several domestic and non-domestic cat breeds, the Chausie is one of the more untamed varieties of domestic cats. The breed is normally intelligent, social and playful in nature. They can also be loyal to children if they are treated well.

An average Chausie weighs between 15 to 25 pounds and may reach 20 to 23 inches in length. The breed may live up to 15 years and is generally considered healthy. However, it is believed that Chausies received their small digestive systems from their wildcat ancestors. 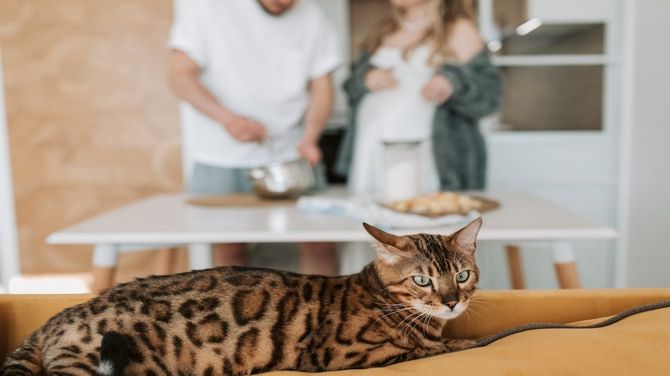 A domestic cat and a wild cat were crossed to produce the hybrid breed known as the Bengal. What makes the cat unique from other breeds is the distinctive marks on its body. The breed has a sleek appearance and a well-structured body.

You’ll spend a lot of time with one of these lovely animals because they have a 12–16 year life expectancy. They are normally healthy in nature however some hereditary issues like cataracts, PRA, and HCM can be found in this breed. So make sure to buy from a genuine breeder to avoid these problems. 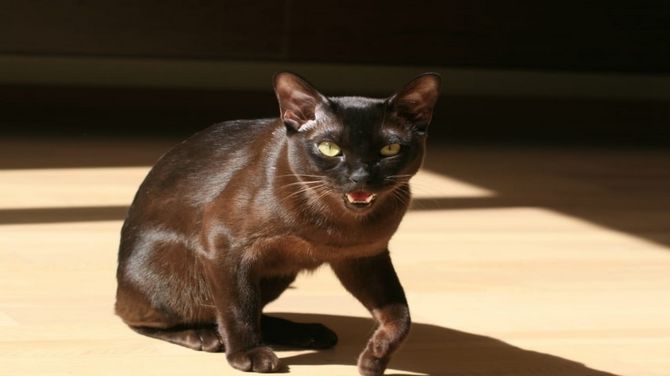 The first sight of this cat may strike you, but the cat is completely opposite in nature than it looks. The breed comes in medium size and a male Havana weighs between 8 to 12 pounds while a female weighs between 7 to 9 pounds. Havana browns love to follow their masters everywhere they go.

The lifespan of this gregarious and outgoing breed is about 15 years, and daily walks will strengthen its immunity system. Havana cats are quite energetic, thus prospective cat parents should make sure their flats have enough room for the cats so that they can enjoy their time. 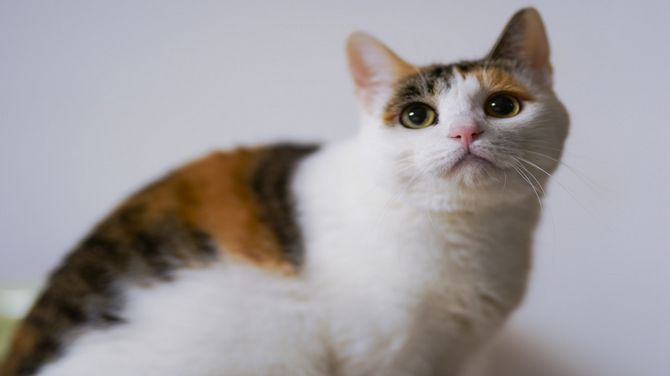 As the name suggests, this cat breed has bobtails that resemble like rabbit’s tail. Although the cat breed originated in Japan, it is currently widespread worldwide. Japanese Bobtails have a long history in Japan and are commonly depicted in mythology and artwork from that country.

The cat breed is high-energetic and needs regular exercise to maintain good behaviour. The long, thin cats can jump extremely high, thanks to their highly developed muscles. Japanese Bobtail lives an average life of 9 to 15 years. 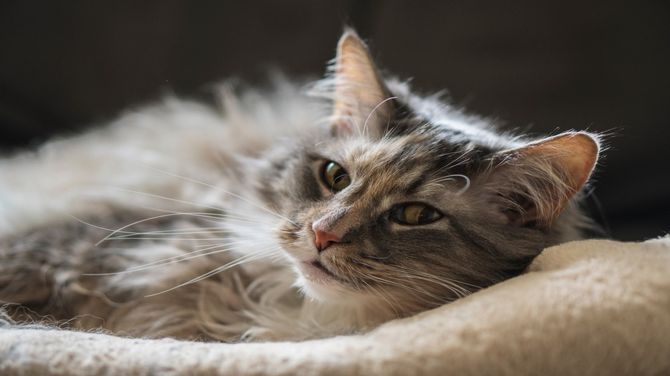 The curly fur of LaPerm is enough to catch your attention. They are a relatively recent breed, and their wavy fur is the product of a DNA mutation that was found in the 1980s. LaPerm is a loving, calm cat that likes cuddling with people.

This breed will take every chance to join you on the couch for a cuddle, and they’ll purr heartily to show it.

LaPerm may live up to 15-20 years and can brag of being in fantastic health. Weekly dental, eye exams and adequate maintenance are requirements for pet owners.

The Most Eligible Royals, See Who Is Still Up For Grabs