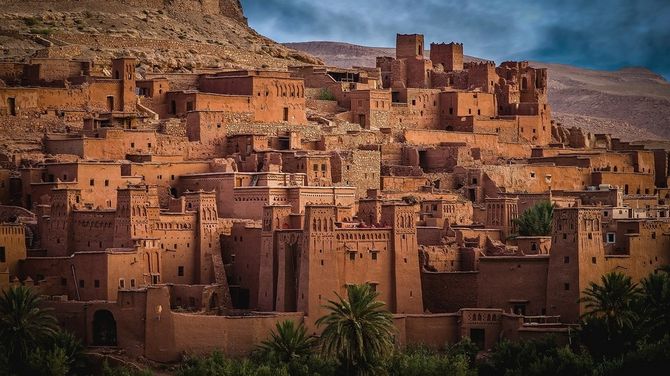 Throughout the uncountable millennia of this world’s history, a great number of nations have risen and fallen. But some countries were successful in withstanding the test of time and they are standing high with their heritage and traditions.

Around 6500 BCE, when people ceased leading nomadic lifestyles and started to settle and develop one location, some of the ancient civilizations emerged. It is impossible to tell exactly which country came first as the archaeologists are still figuring it out. The following are the 10 oldest countries in the world. 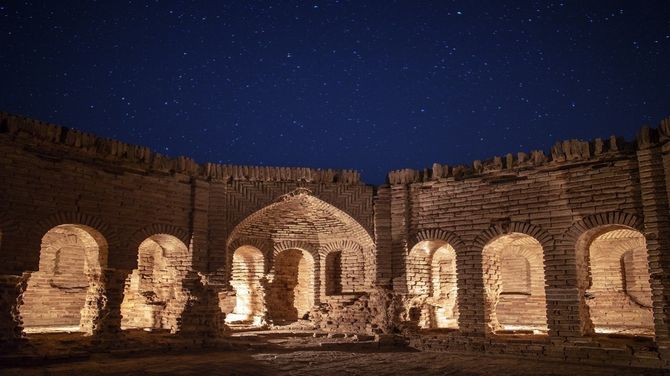 Iran is home to one of the oldest continuously operating major civilizations in the world, with historical civilizations dating back to 7000 BC. Before the name was formally changed in the 1930s, present Iran was known as Persia.

After Cyrus II had defeated the Median, Lydian, and Babylonian empires and taken over Iran, he founded the Persian Empire at approximately 550 BCE. Since then, an enormous wave of local and foreign conquistadors and immigrants have ruled Iran, notably the Hellenistic Seleucids, native Parthians and Sasanids.

The Muslim Arab invasion of Persia in the seventh century CE, however, was to have the greatest enduring impact, since Iranian culture was almost entirely absorbed into that of its conquerors. 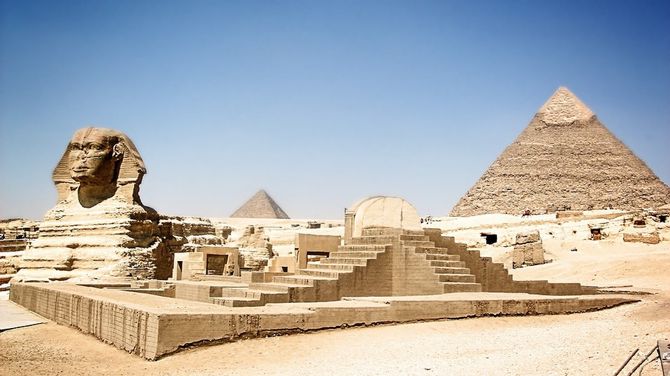 Without a doubt, Egypt is among the oldest countries in the world. It was among the most powerful and influential civilizations of its time.

Since its inception, Egypt has experienced a vast variety of rulers. According to legend, King Menes established Egypt’s first unified monarchy in 3150 BCE. Later, the country was controlled by a number of empires, including the Persian Empire and the Ottoman Empire.

The Arabs took control of the nation in the ninth or tenth century CE, and it has been a Muslim nation ever since. Egyptian hieroglyphics are considered the world’s oldest form of writing. 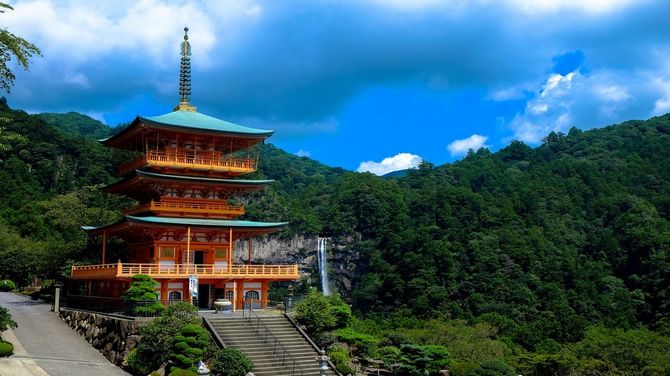 It is said that the descendant of the sun goddess Amaterasu, emperor Jimmu established Japan in 660 BCE, however, many historians disagree with this belief. The land of the rising sun has been ruled by a number of dynasties and emperors since its inception. Japanese people still observe their national day on 11th February in honor of Jimmu.

Buddhism started flourishing in Japan for a long time before the religion got its fame throughout the world. Additionally, it is considered the oldest nation in Asia. 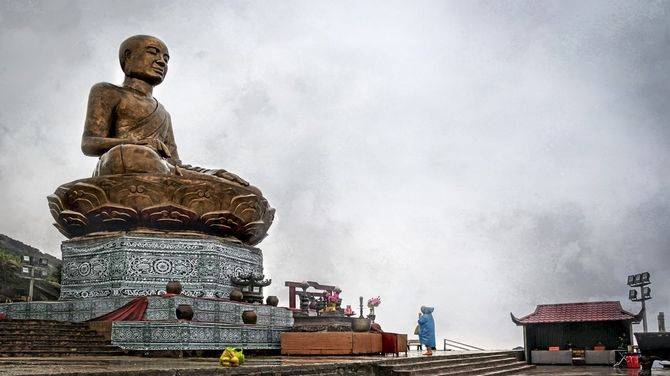 It might surprise you to see the name Vietnam in the list of the oldest countries in the world, but it is true. Vietnam’s earliest civilization began about 2900 BC when people began establishing settlements along the banks of the Red River.

Two hominid remains were discovered in 1965 during excavations. These discoveries point to the Middle Pleistocene and provide proof that prehistoric Vietnam lived 500,000 years ago.

Today, this country is home to a number of over 1600 islands. It was under the control of China for a long period. During world war II, Japan took it under its control but it emerged as an independent country in 1945. 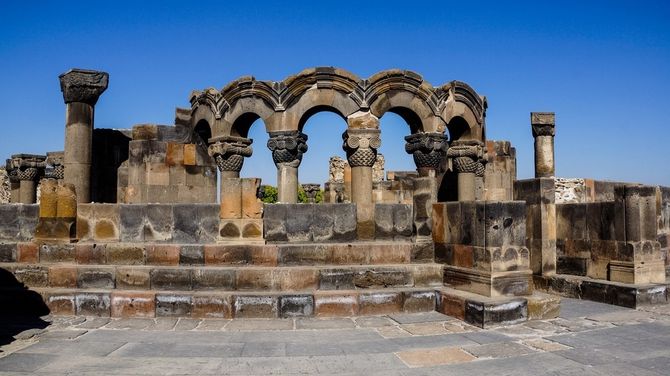 Armenia firmly establishes itself as one of the oldest nations. Caves and stones of more than a thousand years of age are still found‌ here. Armenia is thought to have been inhabited by people as early as 90,000 BC, according to evidence unearthed in the form of caves and stone inscriptions.

You can get an idea about how old the country is by the fact that the name of Vietnam is also there in some of the oldest and most notable scriptures of the world.

Armenia’s inhabitants were among the first to embrace Christianity as the official religion in 300 CE. A few years ago, an antique shoe was discovered here, which is thought to be over 5500 years old. 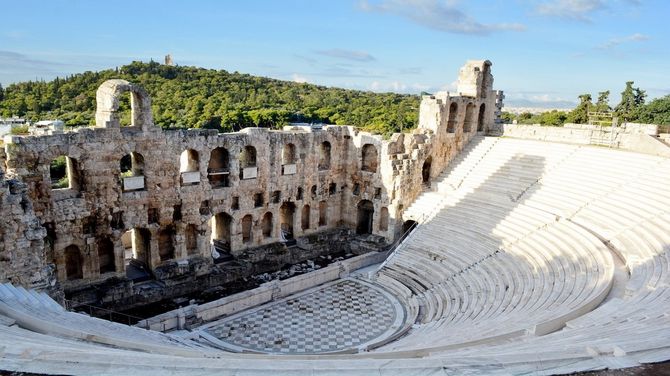 The Greeks are known for their invention and contribution to the modern world. After ancient Greece, the nation was referred to as the name of Roman Greece, Byzantine Greece and Ottoman Greece.

Modern Greece emerged after the Greece Revolution in 1821. The old sculptures, buildings and theatres are still there in Greece withstanding a thousand years.

Greece gave the world the idea of modern Western civilization. It is also believed that the first democratic system started in Greece. The nation gifted the world its literature, the idea of theatre, modern inventions and also the famous Olympic games. 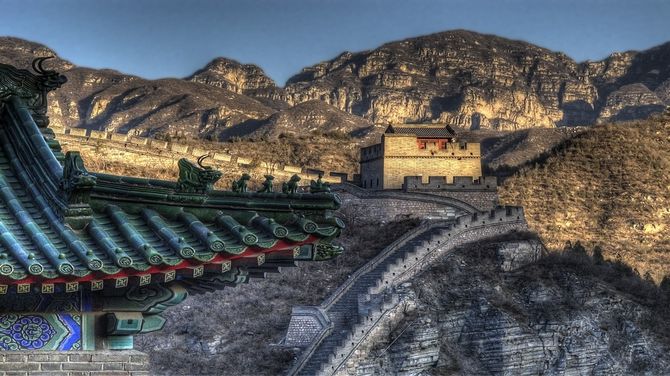 In addition to being one of the oldest nations in the world, China still has a staggering amount of its ancient civilization’s relics along the banks of the Yellow River.

The Xia dynasty reigned China from 2700 BC until 1600 BC. Following that, the Shang dynasty began to rule China, and because of its long reign, it is considered the longest-ruling dynasty in history.

Chinese culture, history, and traditions have been carefully preserved by the Chinese people. The country had been regarded as an ordinary country just like others till the 1970s, but after that, the world witnessed a massive growth of this nation. 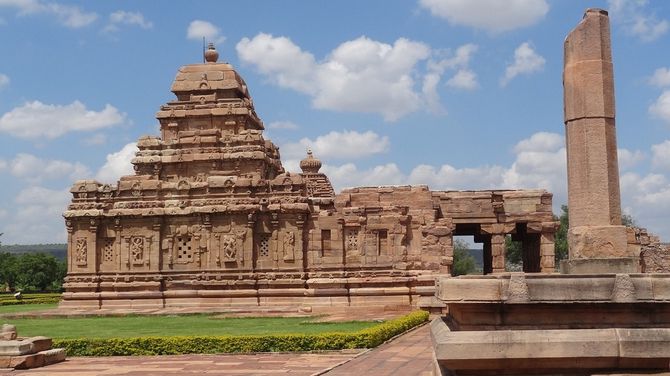 India cannot ever be overlooked while talking about the oldest nations. The Indian subcontinent has been thriving for around 5,000–6,000 years. Vedic civilizations which set the ground for Hinduism are considered to be the oldest civilization of India.

India’s first known civilization emerged during the Bronze Age, leaving behind signs of hominoid activity. Harappan, Mohenjo-Daro and Indus Valley civilizations are some of the historical yet significant civilizations of India.

Recent archaeological finds at the Rakhigarhi site in the Indus Valley have shown the presence of very modern technology items, which may support the theory that the ancient Indian civilization existed as early as 7500 years ago.

The nation went through several rulers throughout the ensuing millennia, with modern-day India being created in 1947 after it got its independence from British colonization. 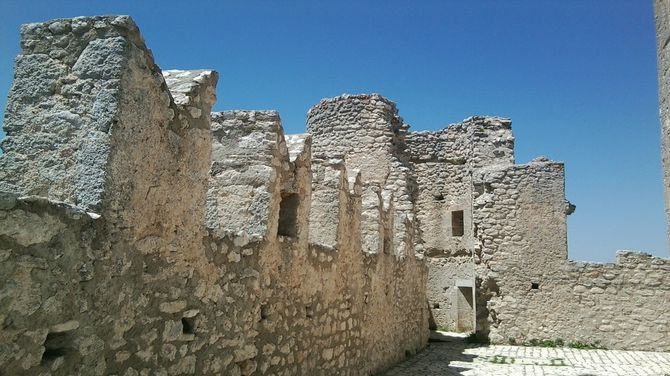 San Marino, which is considered the smallest country in Europe also secures its place in this list. The country was founded by St. Marinus in 301 BC, who was running away from persecution because of his Christian convictions.

San Marino produced what is thought to be the world’s oldest legal constitution after operating as a Republic state for centuries. However, the world recognized San Marino as a republic country after Pope declared it a republic nation in 1631. The nation is extremely rich, and banking, tourism, services, and industry make up the bulk of its GDP. 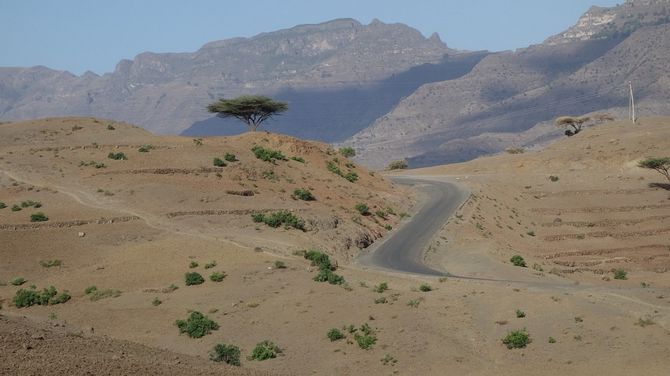 Ethiopia is one of the world’s oldest sovereign states and the oldest free nation in Africa. Ethiopia was the site of the current discovery of the oldest human skeleton in the world. It has a lengthy history of having several religions and is home to both Islam and Judaism.

The kingdom of D’mt, which founded its capital at Yeha in the 10th century BC, was one of the first to gain dominance in Ethiopia. Later in the first century AD, the Aksumite Kingdom ascended to dominance in the Tigray Region.

Many academics have the unverified view that this area was inhabited by early archaic humans 200 thousand years ago. Today’s Ethiopia, which comprises over 80 ethnic communities, was never invaded, but the only exception occurred during Mussolini’s brief occupation of it in 1935.

10 Unforgettable Things To Do In Wyoming (USA)