We can all agree that the beauty of nature never ceases to amaze us. The natural world has a lot to offer, including countless numbers of different animal species. Some of them are simply so adorable that we can’t stop being obsessed with them.

There are a lot of cute, adorable animal species in the world. And picking a handful of them is undoubtedly a difficult task. But after much deliberation, we’ve decided on these cutest animals that are guaranteed to brighten your day. 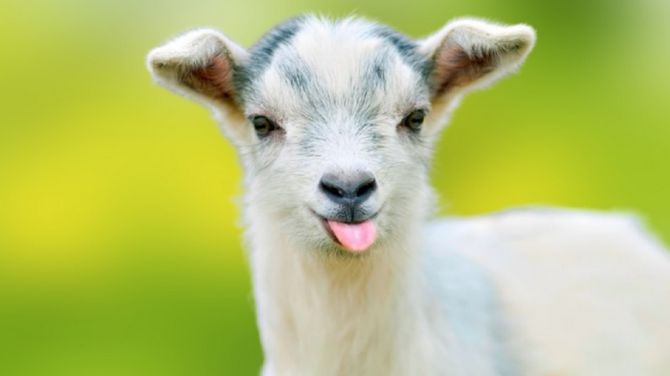 With its tiny appearance, this breed of goat comes first on our list. These African-origin resilient, adaptive tiny goats were first introduced to Europe in the late 18th century, and subsequently to America in the 1950s. They were once known as Cameroon Dwarf Goats.

The height of an adult Pygmy goat is somewhat less than that of a Golden Retriever. They have short legs, a barrel-shaped torso, and hefty bones. They have thick manes and tails made of straight, medium-to-long hair, with the males having full beards.

Male pygmy goats weigh around 28 to 40 kg, while females typically range from 22 to 35 kg. Usually, they come in a variety of colors of caramel grey and black. Due to its little, adorable look, the species is a favorite of many.